According to the USDA, between 30-40% of the nation’s food supply is wasted each year. In Georgia, the total amount of wasted food is estimated to equal over 2 million pounds annually.

There are many ways to shrink the carbon footprint of our meals, such as eating a plant-forward diet and buying locally-grown foods, but one of the most impactful ways to lower the amount of food-related greenhouse gas emissions is to reduce the amount of food waste produced in our state.

All of the food we eat generates greenhouse gases during each step of the production and distribution process. From growing, harvesting, and transporting the food to keeping it refrigerated to preparing it, there are almost always carbon emissions involved in getting each meal from the farm to our plates.

Food waste is a major climate concern for a few reasons. When food is wasted, then all of those emissions were also wasted, as were the water, energy, and fertilizers that were used to grow it. And if that wasted food is allowed to decompose in landfills, it continues to produce GHG emissions, including methane, a potent greenhouse gas. If we can reduce food waste in Georgia by just 12% by 2030, we will reduce carbon emissions by one megaton.

Where does food waste occur?
Food waste is a problem that extends far beyond that leftover takeout that you forgot about in the back of your fridge. Here are just a few examples of how food gets wasted at every step of the production and distribution process.

During Sorting and Processing:

At the Retail / Commercial / Institutional Level:

At the consumer level:

What are the solutions to reduce food waste?
Food waste has a detrimental impact on our planet, but it’s also a crisis for our communities when one out of seven Georgia residents faces food insecurity. Many of the solutions to the problem of food waste focus on redirecting excess food to families in need.

For example, farmers can donate blemished or misshapen but still wholesome produce to food banks. The Georgia Food Bank Association has built a Farm to Food Bank network that provides over 14 million pounds of farmer-donated food to those in need each year.

Redistributing the excess food from businesses--such as grocery stores, restaurants, schools, and other institutions--is a critical piece of the puzzle as well. Several Georgia organizations are involved in these types of efforts, including:

Many grocery stores in Georgia are also stepping up to help reduce the amount of waste their stores produce and ensure that it reaches the families who need it most. Kroger’s Zero Hunger | Zero Waste initiative aims to eliminate food waste company-wide by 2025. In 2019, the company donated 101 million pounds of food nationwide. Sprouts has a similar goal of diverting 90% of their waste from the landfill through donations to Feeding America, providing excess food for livestock feed, and composting.

Speaking of compost--turning inedible food into rich, organic fertilizer (rather than allowing it to rot in a landfill, spewing methane into the atmosphere) is another important solution for the problem of food waste and for climate change. Many urban centers across the country collect food scraps and yard debris for municipal composting, and composting services are beginning to sprout up across Georgia.

In Atlanta, CompostNow collects food waste from homes, businesses, and restaurants and sells the resulting fertilizer to local farms. For larger institutions in the Atlanta area, such as airlines, sports venues, manufacturers, schools, and hospitals, Southern Waste and Recycling collects and processes organic waste as well. Small start-ups are also beginning to collect food scraps and other compostable materials in parts of the state outside of Atlanta, such as Secondhand Soil, which services Bibb, Monroe, and Houston counties. A list of composting services available across Georgia is available here.

Are you working to reduce food waste or increase composting in Georgia? Join our crowdsolving community to connect with others working on similar projects, network, and promote the work you are doing. Learn more here. 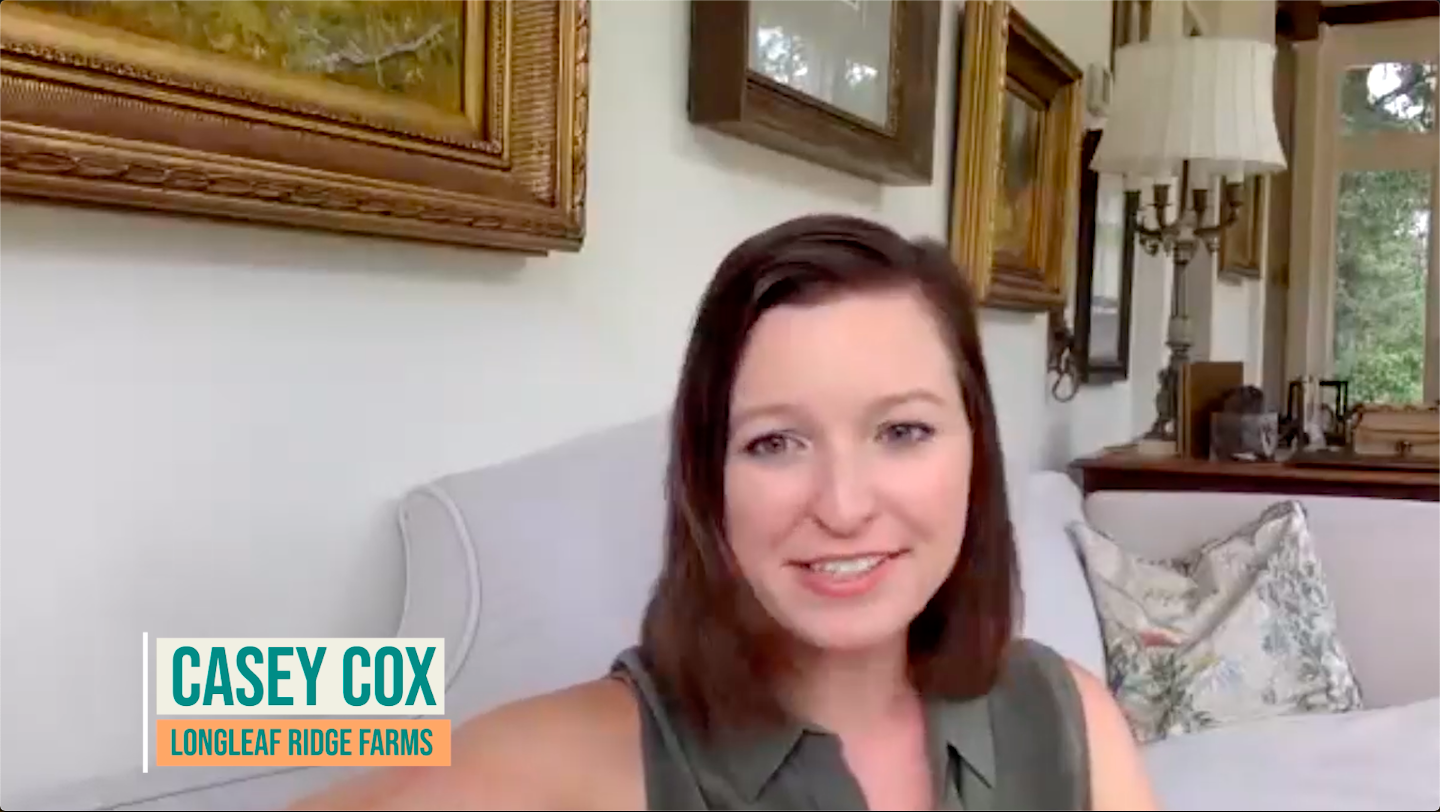 Mother Nature is my Business Partner: A Climate Conversation with Farmer Casey Cox 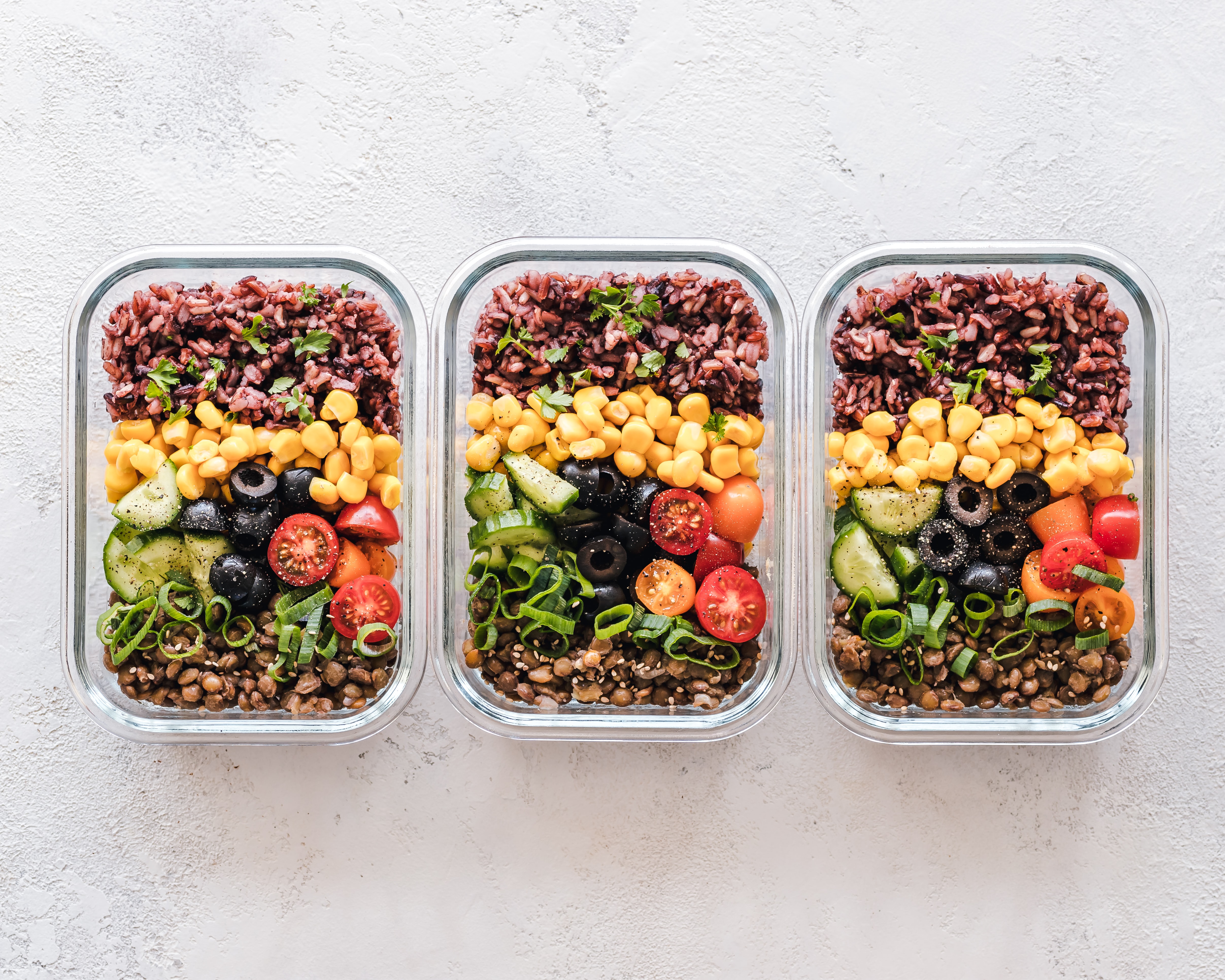 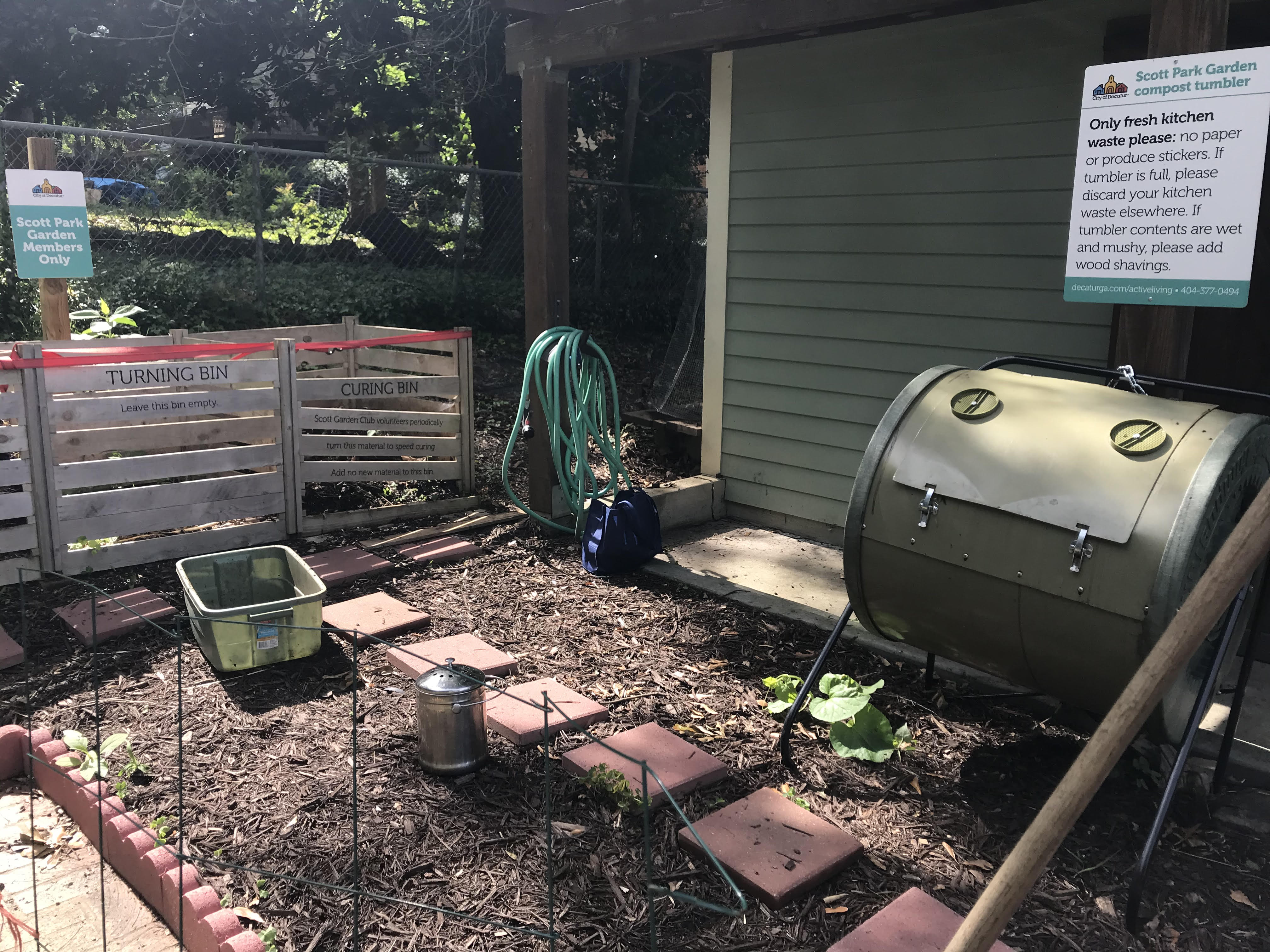