Embracing a Solar Future Where People and Wildlife Thrive Together

The Nature Conservancy works to protect the world’s lands and waters. Operating in over 70 countries, we’ve helped conserve more than 100 million acres, over 400,000 of them in Georgia. These forests, wetlands and other natural areas not only provide critical habitat for wildlife and a respite for our state’s growing population, they also combat climate change by sequestering carbon. Research conducted by The Nature Conservancy and other institutions indicates that carbon sinks like these can deliver more than a third of the global reductions needed to meet the goals of the Paris climate agreement, while also providing the co-benefits of clean air and water.

But natural climate solutions alone won’t get us where we need to be. We must also reduce carbon emissions at the source, and The Nature Conservancy is working with partners on solutions that reduce carbon emissions and benefit communities. For example, in Nevada and West Virginia, we are collaborating with community, business and government partners to “mine the sun” by converting areas formerly used for mining operations to generate solar energy instead. Reclaiming these industrial areas for productive use provides a multitude of economic and environmental benefits and helps avoid the disruption of other lands that serve as important habitat for wildlife.

Here in Georgia, an increasing number of institutions are seizing the opportunity to install solar panels on rooftops and other parts of their facilities. This is a smart choice that makes good use of land that has already been developed.

At the same time, rising demand for solar energy will require the construction of additional utility-scale solar facilities to provide the power the state needs. While solar is a clean, carbon-free, home-grown energy solution for Georgia, photovoltaic arrays require significant land area. Utility-scale solar facilities typically need 5 to 10 acres of land for every megawatt of energy to be generated.

Approximately 2% of Georgia’s energy is currently obtained through solar generation. As that percentage grows to 20% or higher, solar facilities could occupy more than 75,000 additional acres of land here. At that scale, it’s clear why proper siting of these facilities is essential. Clearcutting thousands of acres of forest land to build solar fields would eliminate the carbon-absorbing benefits the trees provide and would threaten fragile ecosystems.

That’s why The Nature Conservancy in Georgia has worked with partners to develop a mapping tool that helps developers identify sites that are good for solar energy generation and pose minimal impact to sensitive lands and critical habitat. We developed the Low Impact Solar Siting Tool in partnership with the Georgia Department of Natural Resources, the University of Georgia, and NASA DEVELOP. Drawing on a range of data sets, the tool identifies solar suitability factors such as land slope, solar radiation capacity, and proximity to transmission lines, and it enables users to see where sensitive ecosystem areas are located, including those for species of concern like the gopher tortoise, Georgia’s official state reptile. By giving users the ability to see which areas in the state provide both good solar suitability and low impact on sensitive habitat, the tool can help developers bring facilities to operation quicker and more cost effectively.

Constructing solar facilities in low impact areas can pay off in other ways as well. A growing number of corporations and other large energy buyers are securing power purchase agreements to meet their renewable energy goals, and many of them are paying close attention to where that energy comes from.

Salesforce, the $20 billion software company, has developed a procurement matrix to guide its renewable energy purchasing decisions. The matrix assesses a range of factors, including the energy facility’s impact on land, habitat, and wildlife. Energy from a facility built in critical habitat is ruled a “no go” altogether by Salesforce. Rankings then range from low for facilities placed on natural lands and prime farmland to higher for generation placed in the built environment or on land that has already been modified. Salesforce is working with The Nature Conservancy and others to promote the integration of such criteria into the procurement processes of other large energy buyers.

Solar energy is key to our state’s economic future. Let’s embrace a solar future where Georgia’s people and wildlife thrive together.

Environment, Electricity, Farm & Community Solar, Beyond Carbon
A Natural Climate Solution Grows in Georgia Forests
Environmental Justice and the Soul of America: A Conversation with the Rev. Dr. Gerald Durley 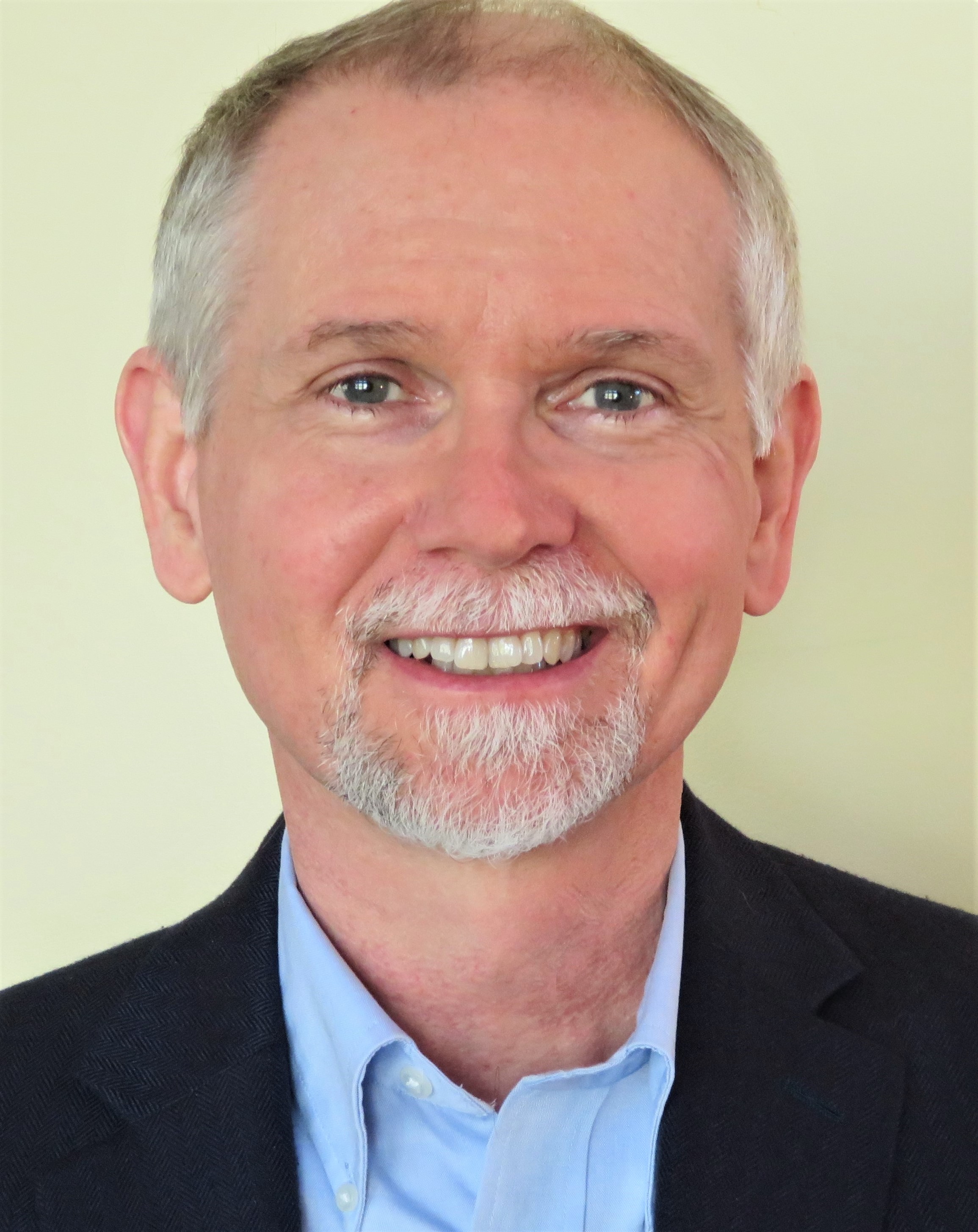 Michael O’Reilly is the Director of Policy and Climate Strategy at The Nature Conservancy in Georgia. 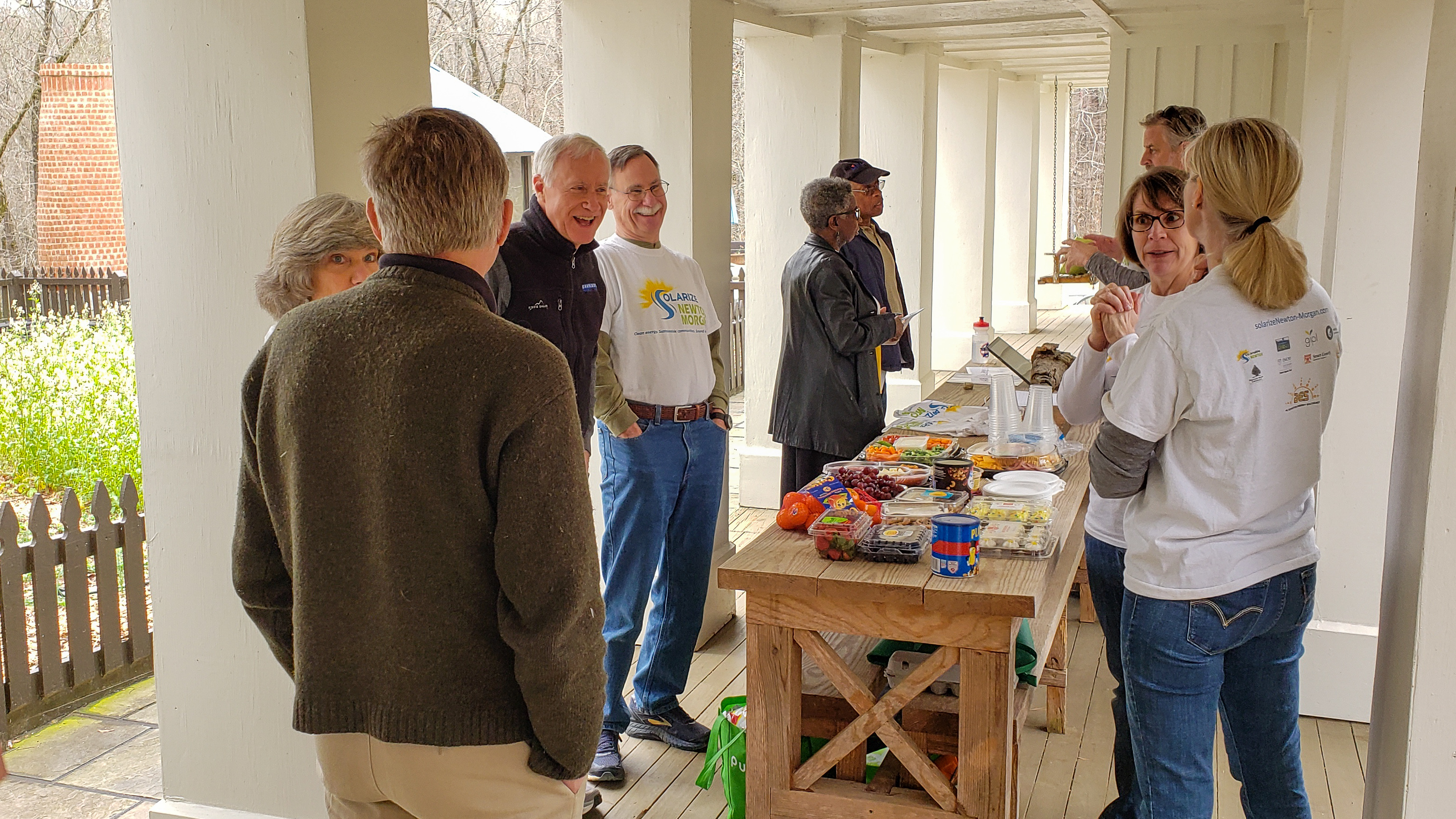 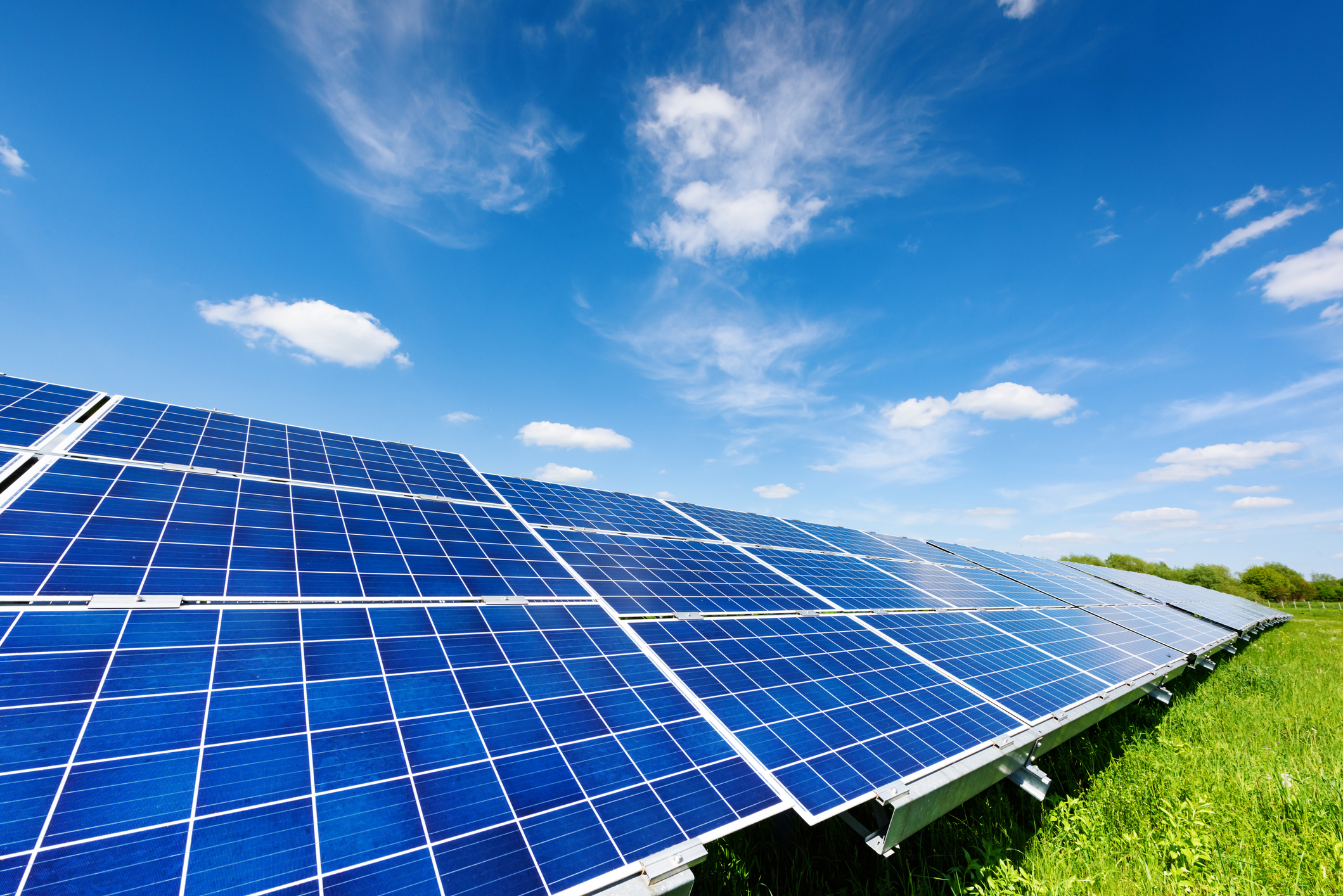 Renewable Energy Shines On in Georgia and Across the U.S. 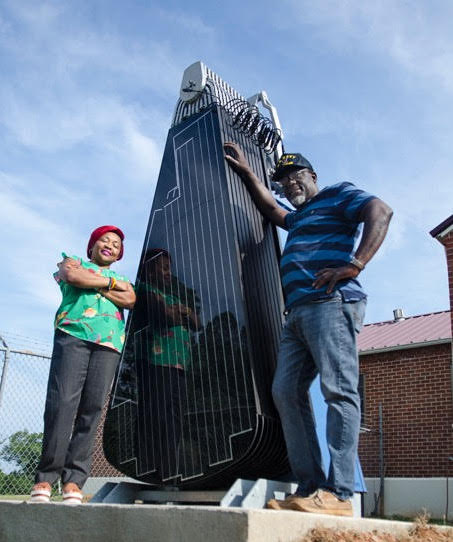