We Can’t Build Our Way to Net Zero: Building Stewardship at Agnes Scott 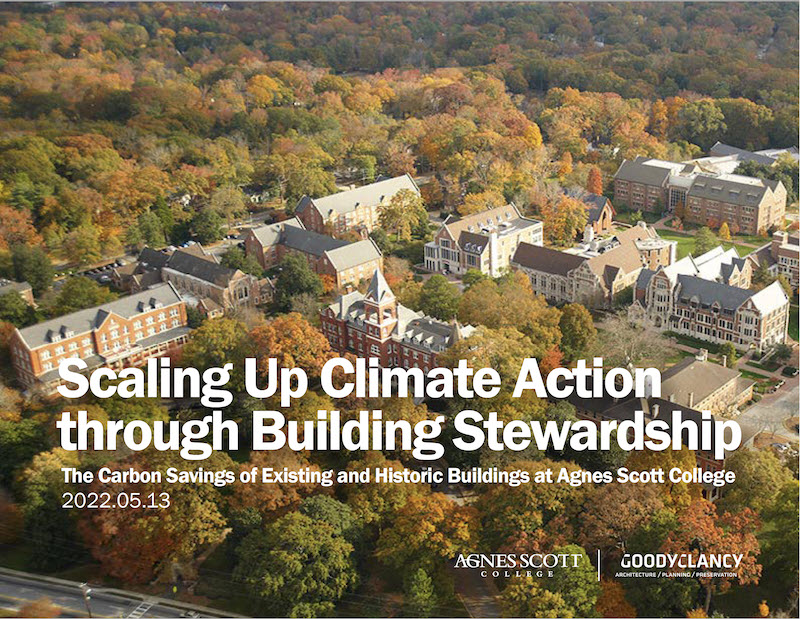 As Carl Elefante, former president of the American Institute of Architects, once said: “The greenest building is the one that already exists.” A powerful example of this comes from Agnes Scott College in Decatur, Ga.: this school is making progress toward carbon neutrality by preserving and retrofitting its magnificent existing buildings. 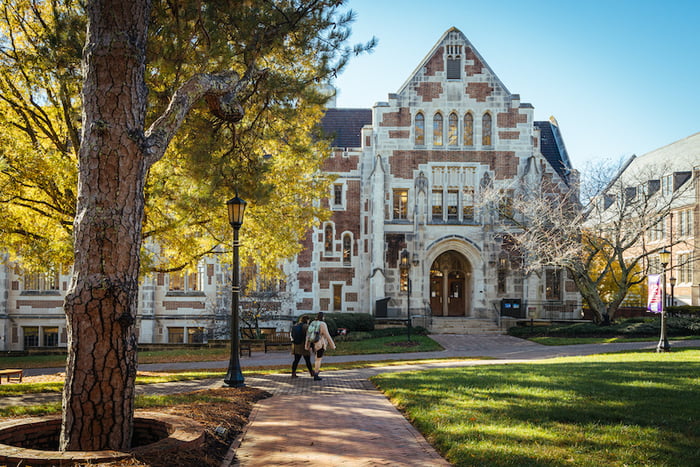 Today, the innovative sustainable materials and technologies that can be used in new residential and commercial construction can be exciting and inspiring. But how does the climate impact of the greenest new construction compare to reusing and retrofitting buildings that already exist? Here’s how Agnes Scott College leveraged existing buildings into green buildings to advance their progress towards net zero.

Embodied carbon refers to the greenhouse gas emissions that result from materials extraction, manufacturing, transportation, installation, and the end of life for a material, assembly, or whole building. These emissions are particularly important now, during this critical decade of climate action, because the majority of embodied emissions occur upfront before a building is operational.

As buildings become more efficient and are powered by renewable energy, operational emissions are reduced and embodied emissions become proportionately more significant. When reusing existing buildings, embodied carbon emissions are avoided by extending the life of systems already in place rather than replacing them with new materials. That’s what makes retrofitting buildings so inspiring for the carbon drawdown challenge.

As a signatory of The Presidents’ Climate Leadership Commitment, Agnes Scott College in Decatur, Ga., is committed to energy efficiency and greenhouse gas emission reductions. Agnes Scott completed a Climate Action Plan (CAP) in 2009 and is on target for the college’s goal of carbon neutrality by 2037. By prioritizing equipment replacement and building envelope improvements, and leveraging active community participation in energy conservation, Agnes Scott has reduced its carbon footprint by 40% and is on track to achieve a 50% reduction by the end of this calendar year (2022) with minimal embodied carbon investments.

Beyond its commitment to sustainability, Agnes Scott has implemented a stewardship approach to growth that prioritizes the reuse of existing buildings, with strategic new construction to accommodate the need for evolution and expansion over time. The decision to use the college’s buildings in a respectful way was made for economic and preservation reasons, which combined, have resulted in a stewardship approach that has served the college well. Sometimes it seems that the strength of Agnes Scott’s campus – both the buildings and the landscape – has its own survival instinct, buoyed by those who love and treasure it.

Agnes Scott sought to quantify the historical and projected climate benefits of the college’s stewardship approach to campus management and partnered with design firm Goody Clancy to produce a case study on the climate impacts of building reuse on campus.

This report, "Scaling Up Climate Action Through Building Stewardship," provides the college with valuable insights about the importance of building reuse as an impactful climate action strategy with immediate carbon repayment benefits.

The study utilized the Carbon Avoided Retrofit Estimator (CARE) Tool to calculate and compare the embodied, operating, and avoided carbon impacts and the benefits of reusing and upgrading existing buildings versus building new ones. The findings include:

Stewardship of historic and existing buildings is a key, yet often overlooked, strategy for climate action. Sustainable design has focused disproportionately on reducing emissions through new construction; and yet it is clear given the urgency of the climate crisis, it is simply not possible to build our way to net zero.

Additionally, preserving historic and existing buildings offers numerous co-benefits, including supporting the local economy, reducing environmental waste, and preserving natural landscapes. This study illustrates the measurable climate benefits that can be achieved through the responsible reuse of existing buildings at the College.

It is imperative to substantially reduce emissions within the next decade to meet global climate targets, and yet institutional buildings are often replaced at their 40-50 year renewal point or sooner. As the findings from Agnes Scott indicate, it is necessary to:

Together, this will maximize total carbon reductions to meet global climate deadlines. There are countless paths to carbon neutrality – reusing and upgrading existing buildings offers a path to net zero with minimal upfront carbon investments and near-term carbon paybacks.

Read the complete case study from Agnes Scott College and Goody Clancy to learn more about the climate impact of building retrofits and reuse.

Thank you to Elizabeth Rowe and Lori Ferriss, Director of Sustainability and Climate Action at Goody Clancy, for contributing this week's post! 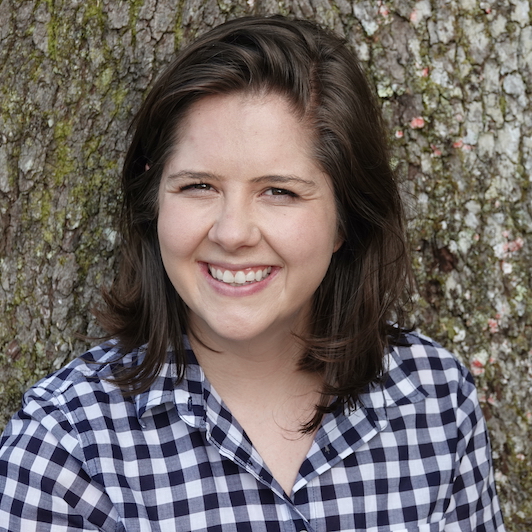 Elizabeth Rowe is the Interim Executive Director of the Center for Sustainability at Agnes Scott College. 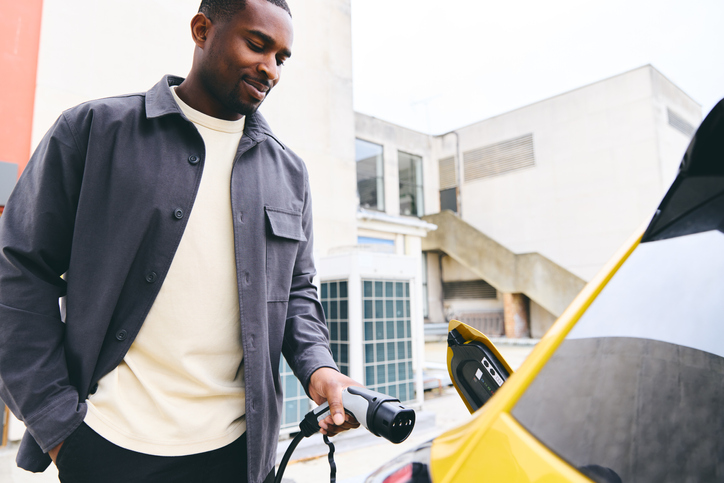 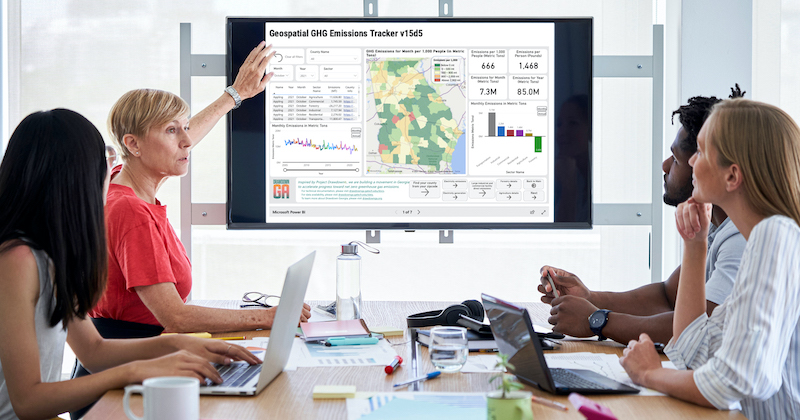